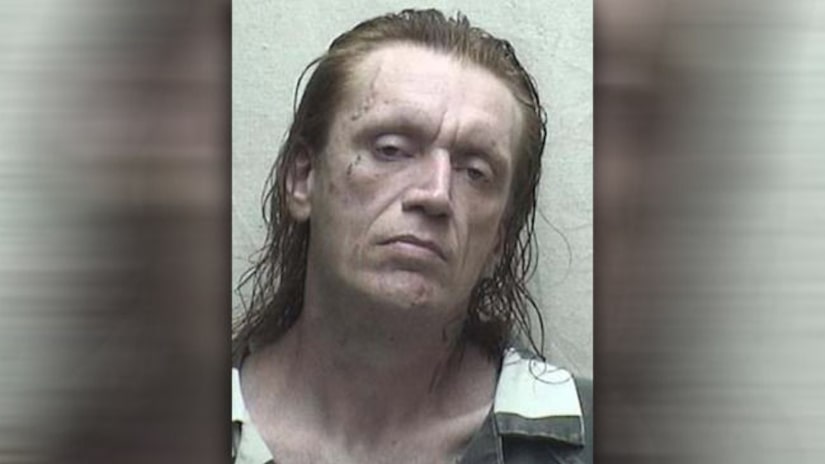 DAYTON, Ohio -- (KRON) -- Police in Dayton, Ohio arrested a man Sunday afternoon after someone complained that he was making sexual gestures while mowing a lawn.

Officers were called to the 300 block of Nassau Street just before 1:00pm Sunday after a woman called police and told them a man was cutting her lawn and making “weird” movements on top of a lawnmower.

According to a police report on the incident, when police arrived they spoke with the woman who said a man later identified as Michael Horn was mowing her lawn and making the gestures.

The woman told officers she did not know Horn and the lawn mower belonged to a disabled neighbor.

Officers discovered Horn has an outstanding warrant for his arrest in Beavercreek in regards to a probation violation and took him into custody.

Police learned the neighbor that owned the mower loaned it to Horn so he could mow someone's lawn, but he was working on the wrong property.