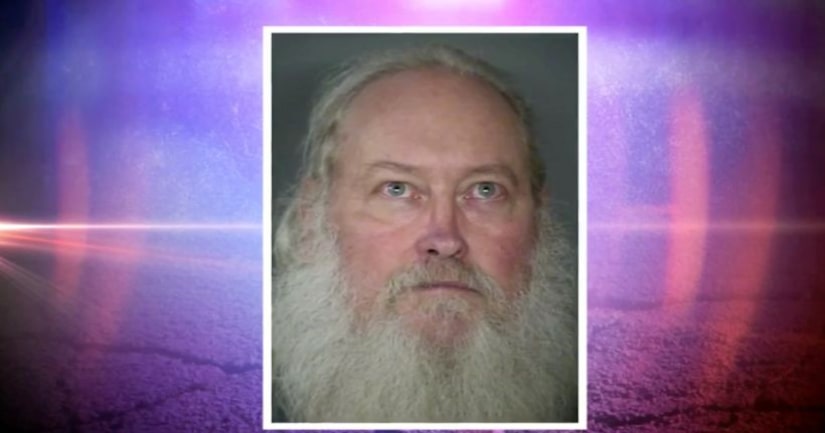 According to court papers, the alleged victim's mother told investigators she walked in on Gregory Stone fondling a young relative and yelled at him to stop, but he responded by saying no one would believe her.

Investigators say other young relatives then came forward to accuse Stone fondling them in previous years. During questioning by police, Stone said the victim would sit on his lap while he played video games, but denied he touched the victim inappropriately.