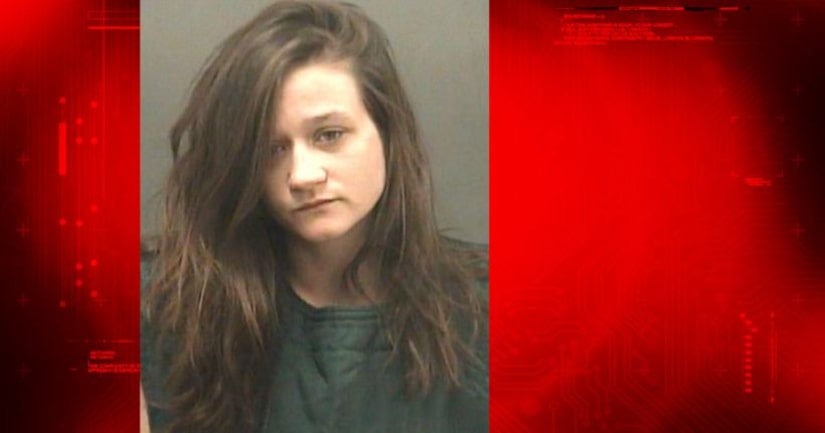 Officers arrested Emma Moore, 22, of Wabash on September 14 after an investigation that started back in August. Police began investigating Moore after receiving a tip from the Indiana Department of Child Services that a 6-week-old Wabash boy had possibly been neglected. Police say the boy tested positive for heroin and morphine.

According to a doctor from the Indiana State Department of Toxicology, the boy would have either had to ingest heroin orally or breathe in the powder in order to test positive.