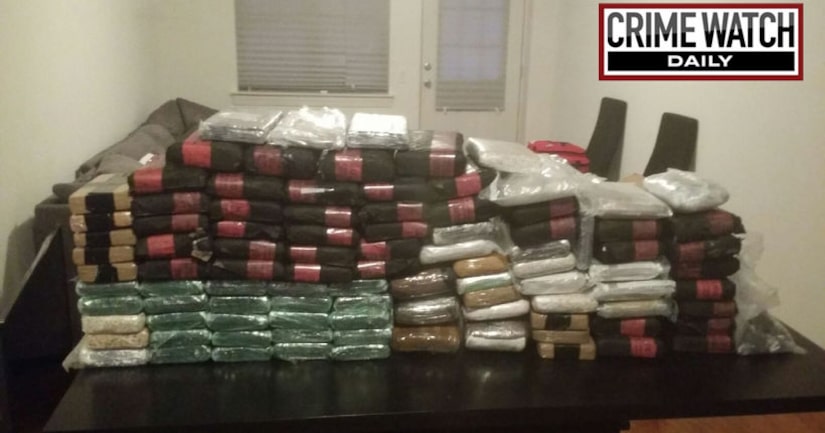 In an exclusive interview with Crime Watch Daily Special Legal Correspondent Amy Dash, Brennan revealed: “When we seized it, we thought it was cocaine. We thought it was 98 kilograms of cocaine, but when the analysis came back, there were 64 kilograms of pure fentanyl.” 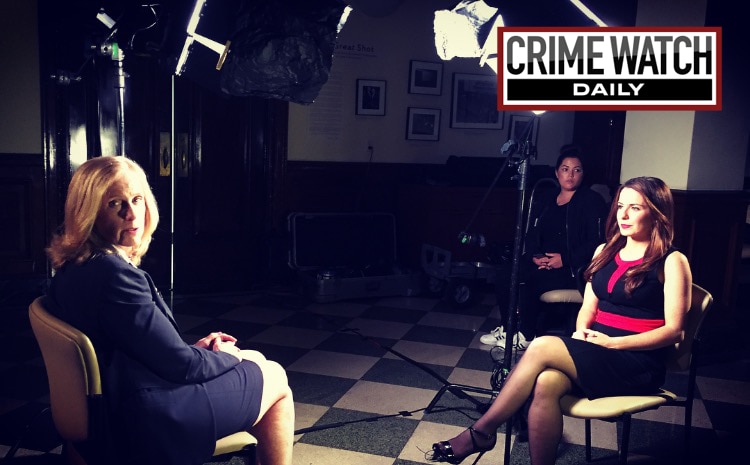 It is estimated that the 64 kilograms of pure fentanyl alone seized in this case could have yielded approximately 32 million lethal doses.

The seizure includes nearly 270 pounds of narcotics, including approximately 213 pounds of the potent synthetic opioid fentanyl; heroin; and cocaine from an apartment building in Kew Gardens, Queens; and 55 pounds of fentanyl and heroin from a vehicle in the Bronx.

Four arrests have been made in the case, with the first two arrests made after agents and detectives from NJ-DEA and the NYPD's Queens Narcotics Major Case Squad searched an apartment and found four suitcases and a purse containing numerous kilogram-sized packages of narcotics, which were wrapped in several different colors of plastic wrap and tape. 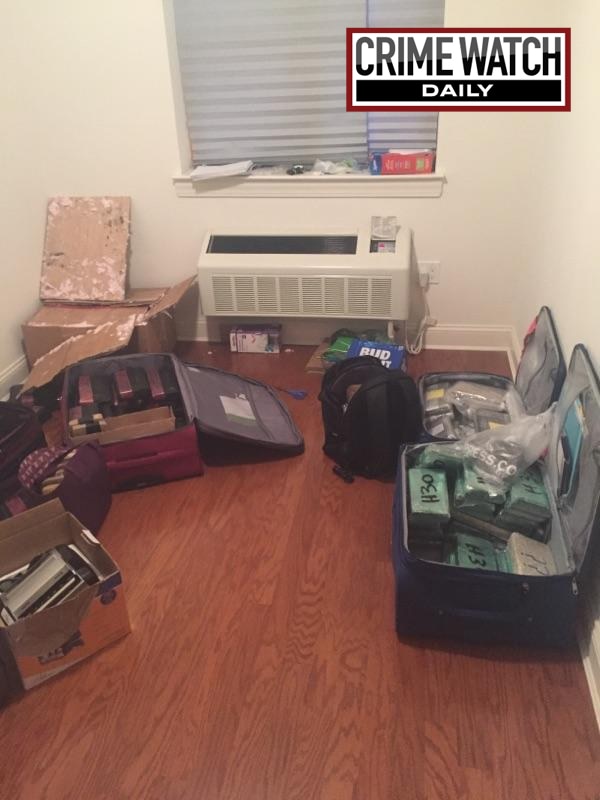 The second set of arrests were made when detectives and agents from the NYPD's Queens Narcotics Major Case Squad and NJ-DEA stopped a vehicle at West 161st Street and Major Deegan Expressway not far from Yankee Stadium and recovered 55 pounds of narcotics.

The exclusive news comes shortly after another large scale bust of a heroin-laced fentanyl operation dismantled across the street from Public School 115 in Manhattan. Amy Dash was on the scene with Bill Cook, Chief Investigator from the Special Narcotics Prosecutor's Office, when news of the bust broke. The investigation yielded three arrests and the seizure of one and a half to three kilograms of pre-packaged individual dose glassine envelopes filled with suspected heroin-laced fentanyl.