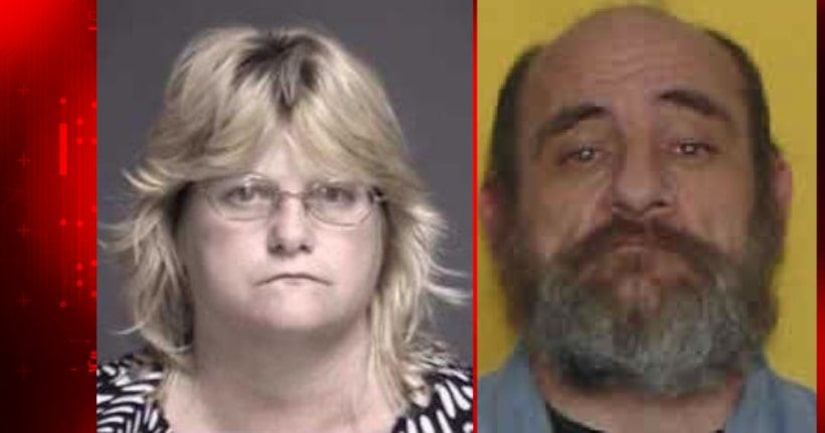 WARREN COUNTY, Ohio -- (WXIX) -- A Warren Correctional Institution inmate has been accused of conspiring with his wife to convey 12 balloons of methamphetamine into the facility, according to Warren County officials.

Authorities say Candey McCary smuggled them into a day-room visit on her person.

They said her husband, Casey McCary was able to swallow four of the balloons before prison officials interrupted their activities. He was placed in a cell to await the digestion of the balloons and subsequent passage and recovery of the drugs.

Authorities say after five days, he passed the balloons, but then ate the evidence, including those balloons.

After four more days, those four balloons were passed a second time and recovered by prison officials, authorities said.