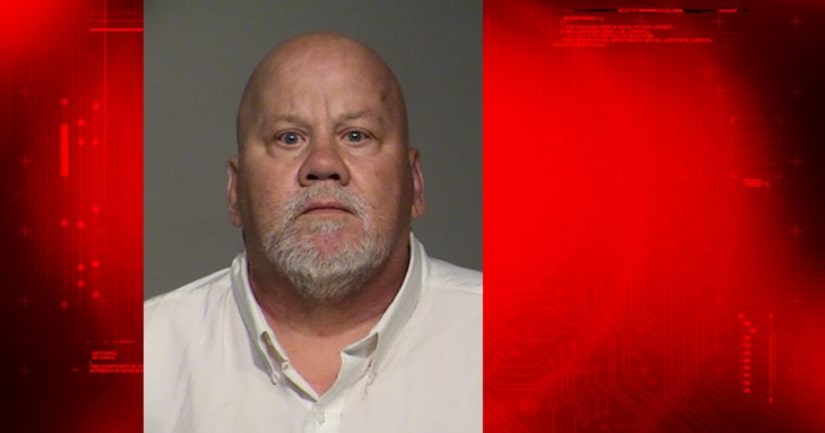 MILWAUKEE -- (WITI) -- A 59-year-old Milwaukee man has been criminally charged in connection with three separate child enticement incidents that happened Wednesday, September 13th. Two of the incidents happened in Milwaukee, the other in West Allis.

Scott Lucas is facing three counts of child enticement (sexual contact or intercourse). FOX6 News has learned he runs a security company, which was contracted by at least one charter school in Milwaukee. We've learned the company was contracted by Milwaukee College Prep to provide security guards. FOX6 News reached out to CEO Robert Rauh who offered this statement:

“As soon as Milwaukee College Prep became aware of the situation, we immediately made alternative plans for security representatives and severed ties with SL Special Services LLC.”

According to the criminal complaint, a 12-year-old boy was walking home from a park near 49th and Manitoba Wednesday, September 13th around 5:00 p.m. He was near 60th and Oklahoma when he was approached by a suspicious man, later identified as Scott Lucas, who tried to entice him.

The complaint indicates Lucas waved the boy across the street — and asked if he wanted to make a quick $20 in exchange for a sex act. The child said “no thank you” and walked away. Lucas then fled the scene.

Around 5:45 p.m. that same day Lucas allegedly approached another child, this time an 11-year-old boy who riding a scooter on 49th Street near Manitoba Street. Lucas allegedly asked the child if he could “touch him” for $20. The child told Lucas he had to go, and left the area.

The complaint indicates the third incident happened around 6:15 p.m. near 88th Street and Greenfield Avenue.

According to the criminal complaint, a 12-year-old boy was waiting for friend when a black Ford Crown Victoria with tinted windows and a spotlight on the driver's side drove by him. The boy stated the driver, later identified as Lucas, said “do you want to make an easy $20” in exchange for a sex act. The child ran home and told his mother.