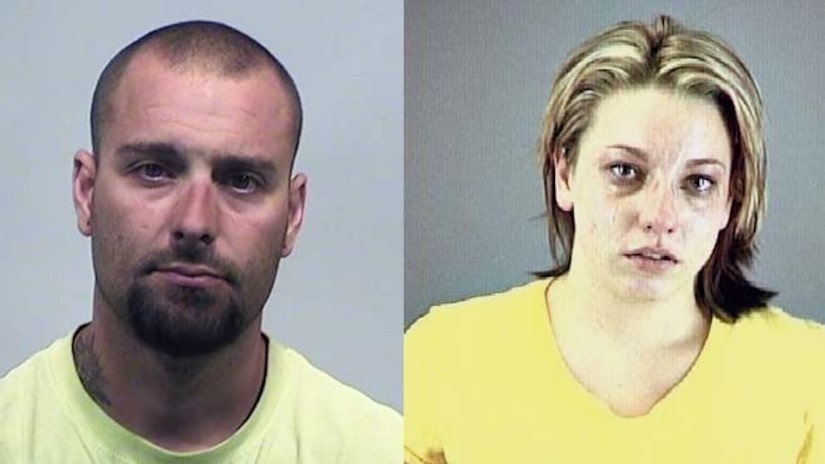 NILES, Ohio -- (WKBN) -- A McDonald couple is facing charges after police said they were found passed out in a car with two young children in the back seat.

The car was parked at the Circle K on S. Main Street in Niles on Thursday night.

Police said while rescue crews were helping 32-year-old Candace Ware, who appeared to have overdosed, 31-year-old Andrew Ladd was standing near the car. Ladd, who told police that he didn't believe Ware had taken any illegal drugs, was asked to remove the children from the car.

According to a police report, the children were ages 2 and 4.

Ware was taken to the hospital after she was given naloxone, a drug that reverses the effects of an opioid overdose. She's facing a child endangering charge.

Police said while Ladd was holding one of the children, he started to lean back as if he was going to pass out. Police said he smelled strongly of alcohol and failed a sobriety test.