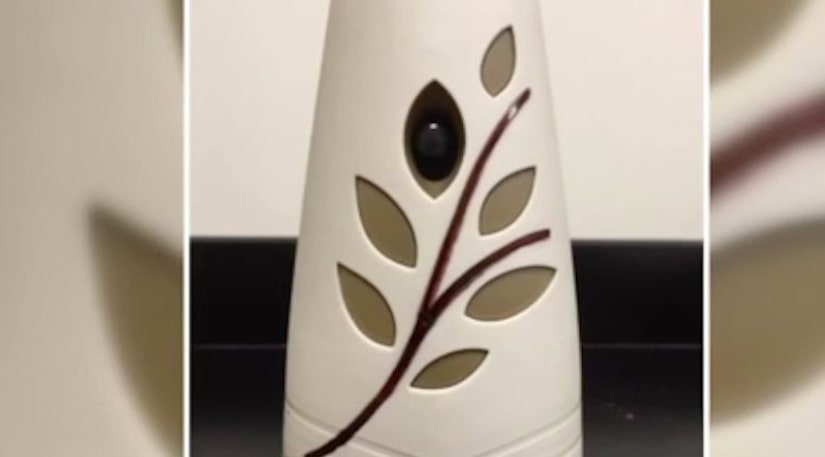 YORK, Maine -- (WBZ) -- York Police say a man used cameras hidden inside air fresheners to spy on friends and family with whom he was sharing a vacation home.

Joseph McGrath, 32 of East Longmeadow, Massachusetts, is charged with violation of privacy after authorities said he illegally recorded 15 people, including three children, during the stay.