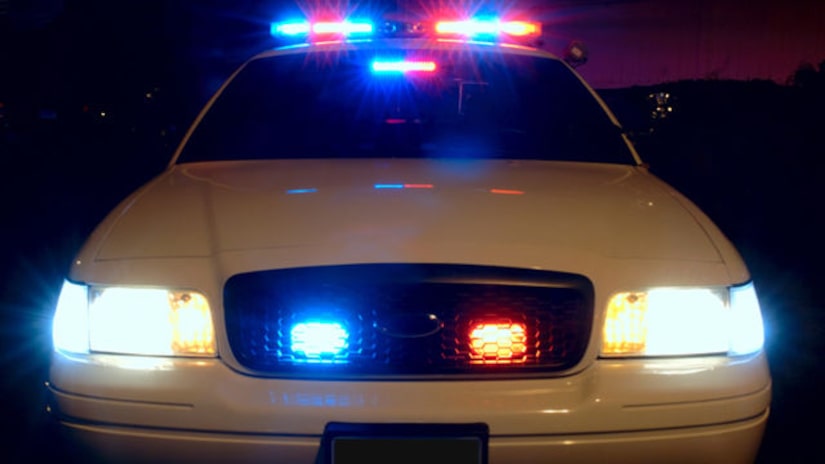 CLEVELAND -- (WITI) -- An Ohio woman stabbed her boyfriend several times after she found him naked on top of her 12-year-old daughter, according to Cleveland.com.

According to records obtained by the paper, the mother found the 31-year-old man on top of her daughter early Tuesday morning. She grabbed a pocket knife and stabbed him five times in the chest and once in the back of his head.

They fought over the knife and eventually ended up outside where she screamed for help. According to records, the mother told police “her boyfriend tried touching her daughter and she stabbed him.”

The man told police his girlfriend thought the 12-year-old had feelings for him and may have been the reason she attacked, according to the report.

The girl told investigators the man sexually assaulted her. According to records, he told her: “This is what it is like in the real world when you have a boyfriend.”

The woman and her daughter suffered cuts on their hands during the struggle.