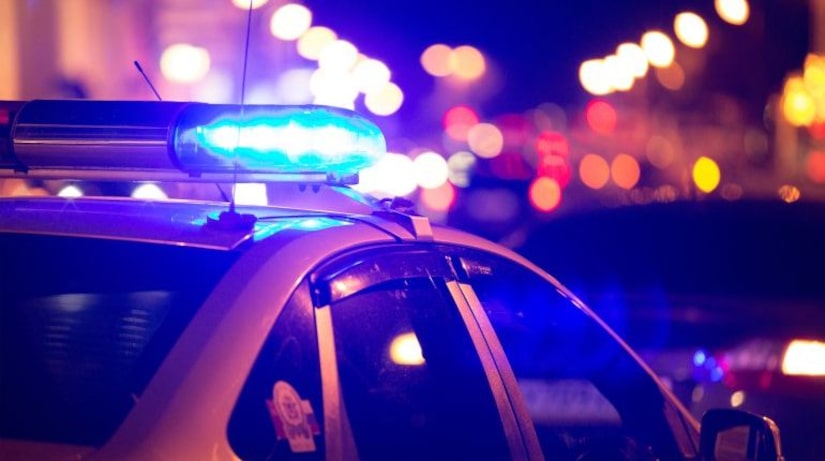 BROOKLYN, N.Y. -- (WPIX) -- A school staffer was arrested for sexually abusing a 5-year-old student in Brooklyn.

NYC Department of Education Paraprofessional Lameldin Abdelrahim, 62, was reported and arrested after a witness saw the boy's head in Abdelrahim's lap in an inappropriate manner, as reported by the Daily News.