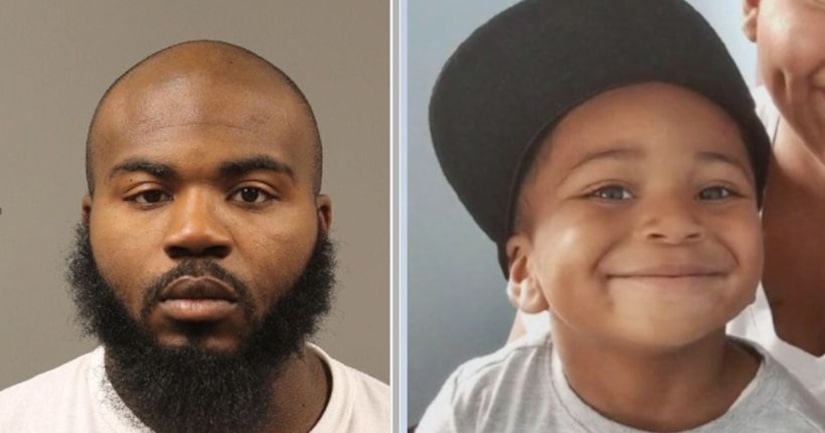 ESSEX, Md. -- (WBFF) -- Baltimore County police have charged the father of 3-year-old Cameron Blake in the toddler's death in January.

As the investigation continued, detectives determined the father was responsible for causing the injuries that ultimately killed the child.