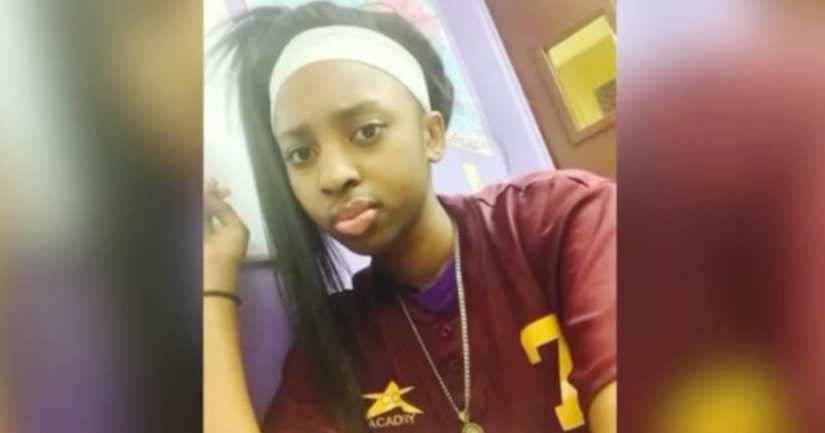 ROSEMONT, Ill. -- (WGN) --There is new controversy about the investigation into the death of 19-year-old Kenneka Jenkins.

The family of Jenkins, who was found dead in a suburban hotel freezer, is taking issue with the investigation into her death.

Jenkins' mother, Tereasa Martin, was among protesters at the Crowne Plaza Hotel in Rosemont Thursday night.

Martin questioned the handling of the investigation by both the police and the hotel.

Martin still seeks answers to how her daughter wound up dead inside the Crowne Plaza Hotel's freezer on the lower level and why it took so long to find her.

Jenkins' body was discovered Sunday morning but she went missing Friday night when she was attending a party at the hotel.

In recent days, social media provided an assortment of insight into the night Jenkins went missing.

Rosemont police say they have provided the family with the hotel surveillance video which is said to show Jenkins alone, apparently disoriented, and wandering around the lowers floor randomly opening doors.

Community activist Andrew Holmes reviewed the surveillance video with police and said the death was an accident waiting to happen.

According to reports, the freezer is in an unused section of the hotel. Holmes said the freezer was off and extremely hot inside at the time.

Martin is planning to watch the surveillance video with her attorney. 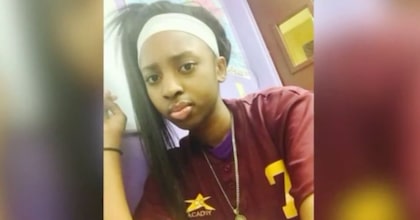