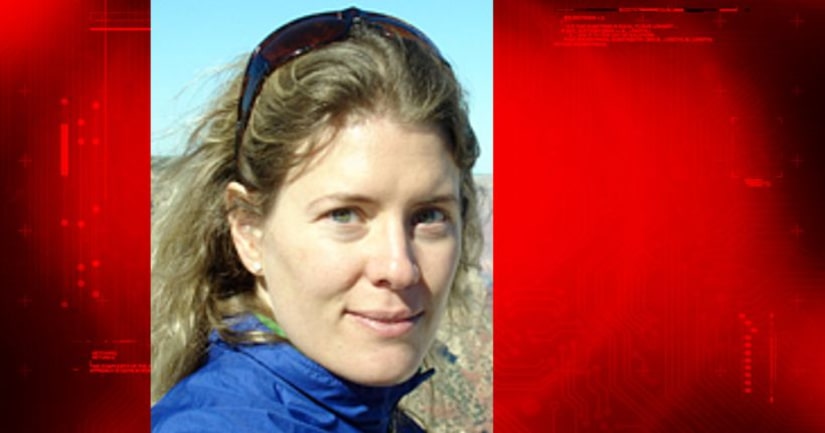 BRENTWOOD, Calif. -- (KTLA) -- A Brentwood School teacher accused of having sex with an underage student earlier this year was charged Friday.

Aimee Palmitessa was arrested on August 18 after the alleged victim came forward and told authorities he had been sexually assaulted, a news release from the Los Angeles County District Attorney's Office stated.

The alleged victim was a 16-year-old boy who attended the elite private school, the Los Angeles Times reported.

Palmitessa spent about nine years working at the Brentwood School and allegedly assaulted the boy, who was once in one of her classes, between June 12 and Aug. 11, the news release stated.

The biology teacher, who has a PHD in biochemistry and molecular biology, was released on bail following her arrest, the Times reported.

Palmitessa has been charged with seven counts of unlawful sexual intercourse, two counts each of sodomy and sexual penetration by a foreign object of a person under the age of 18 and one count of oral copulation of a person under 18, according to the DA's Office. 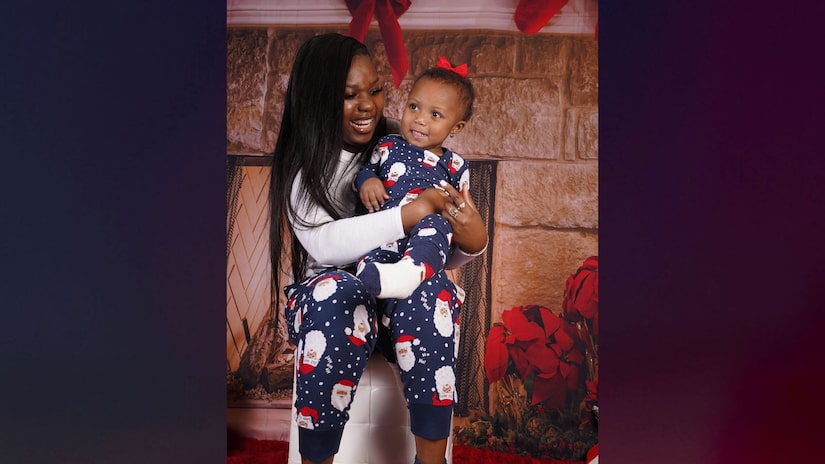