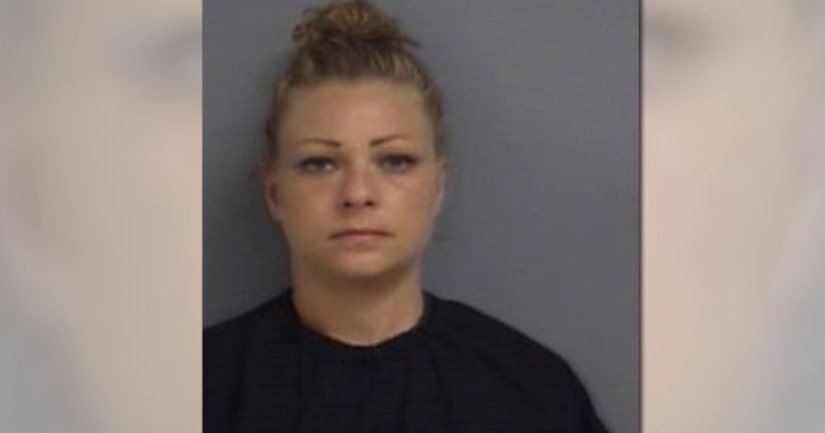 UNION, S.C. -- (WGHP) -- A woman was arrested after she went to a South Carolina sheriff's office for a polygraph test and allegedly did meth during a break.

Heather Marie Wymer faces charges of possession of meth and a schedule IV controlled substance after she took a bathroom and smoke break during her polygraph exam at the Union County Sheriff's Office and came with back with a “lethargic” demeanor, WHNS reports. The change caused deputies to believe she had consumed a drug.

After looking at surveillance video, deputies noticed she put something in her pants. When they asked her about it, she pulled two bags of methamphetamine and several pills out of her bra.