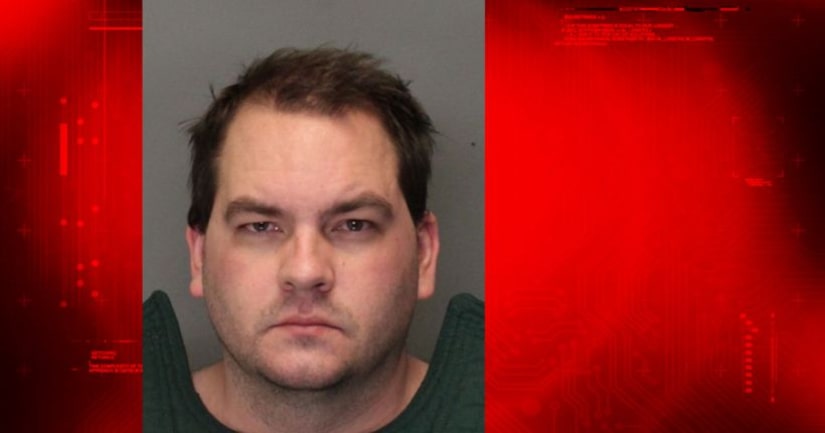 West Sacramento police received a domestic violence call just after 9:20 p.m. at the Timber Apartments off Jefferson Boulevard, according to Sgt. Roger Kinney.

When police arrived on scene the suspect had already fled.

Around midnight, CHP noticed the suspect's vehicle on westbound I-80 near El Camino. Robert Hodges, 33, was arrested for murder and taken into custody without incident.

An adult female was also at the scene. Police say the woman is married to the suspect. Authorities also say Hodges is the father of the children.

Police on scene described the woman as a domestic violence victim but did not explain the extent of her injuries.