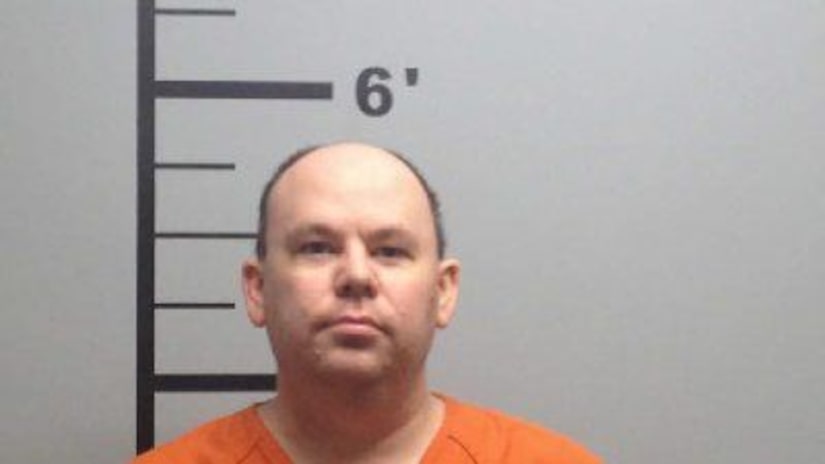 FAYETTEVILLE -- (KFSM) -- A Springdale man was sentenced Thursday (Sept. 14) to 60 years in federal prison for sexually abusing a girl for nearly seven years.

Jason Ellis, 34, pleaded guilty May 4 in U.S. District Court in Fayetteville to two counts of sexually exploiting a child and one count of possession of child pornography, according to federal court documents.

Ellis' prison sentence will be followed by a lifetime of supervised release. While incarcerated, he'll be required to undergo mental health treatment.

Prosecutors described Ellis as one of “the most prolific child rapists ever presented” in the Western District of Arkansas.

In June 2016, the 13-year-old victim told police that Ellis, who admitted to more than 70 rapes, had been abusing her since she was 6, according to court documents.