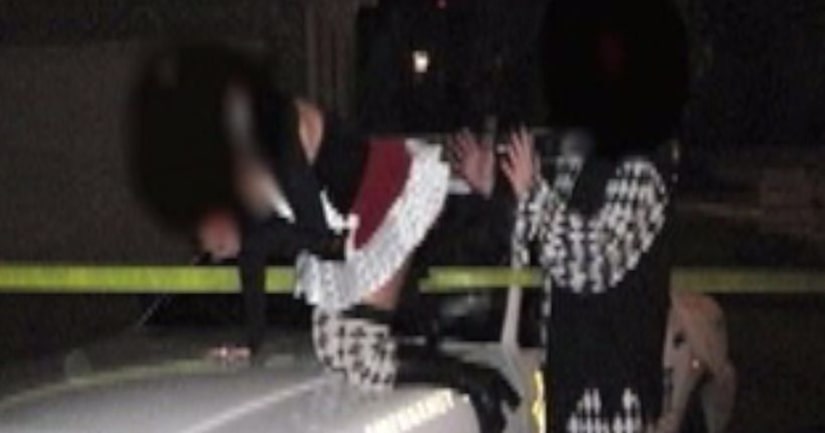 MADISON COUNTY, Ala. -- (WHNT) -- A lawsuit from a former Madison County deputy alleges she was subjected to consistent sexual harassment by her supervisor, and that when she reported that harassment, she was put on leave and soon fired. The lawsuit claims the department allows male employees to get away with sexual impropriety with employees. WHNT News 19 has confirmed the supervisor who is implicated in the lawsuit was previously involved in an incident where suggestive photos were taken on his patrol car.

We have not been able to determine what, if any, discipline he faced.

Sgt. Stacy Rutherford, the supervisor in question, was involved in a previously reported incident in 2009. The lawsuit says Rutherford took pictures of a female sheriff's office employee posing on his patrol car.

WHNT News 19 obtained photos in 2009 from the Halloween party. We reported back then that the sheriff's office was conducting an investigation into the matter, but would not have any further comment until it was resolved.