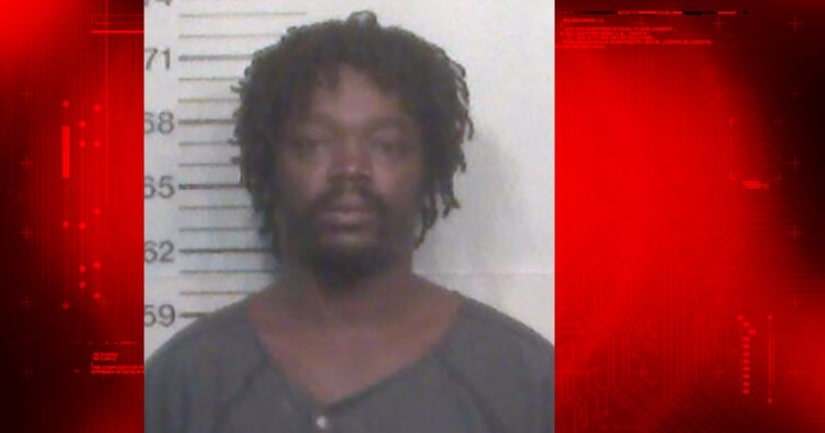 JASPER, Fla. -- (KSWB) -- A Florida father is accused of leaving his toddler outside as Tropical Storm Irma slammed into the Jasper neighborhood where he lives, according to WCTV.

Police arrested 36-year-old Angelo Mitchell on Monday; he has been charged with felony child abuse.

The 19-month-old's mother called police around 11:30 p.m. Sunday night to report the girl missing. She told police Mitchell had picked up their daughter from her, then returned to her house a couple hours later without the child.

Mitchell told officers that he had never picked up the girl, but that she was safe and was probably with a family friend, according to a police report. According to WCTV, investigators noted during the interview that Mitchell smelled of alcohol.

Police tried to track the girl using dogs, but weren't able to locate her scent in the storm.

Shortly before noon on Monday, someone in the neighborhood found the girl in the yard of a home roughly 450 yards from her house. The girl's skin appeared purple, according to the Hamilton County Sheriff, and authorities believe she was exposed to the storm's pounding rain and fierce gusts the entire night.

She also had numerous scratches and bug bites on her skin, witnesses told WCTV. The girl was flown to a hospital in Gainesville for treatment. She was reportedly released in good health Tuesday.