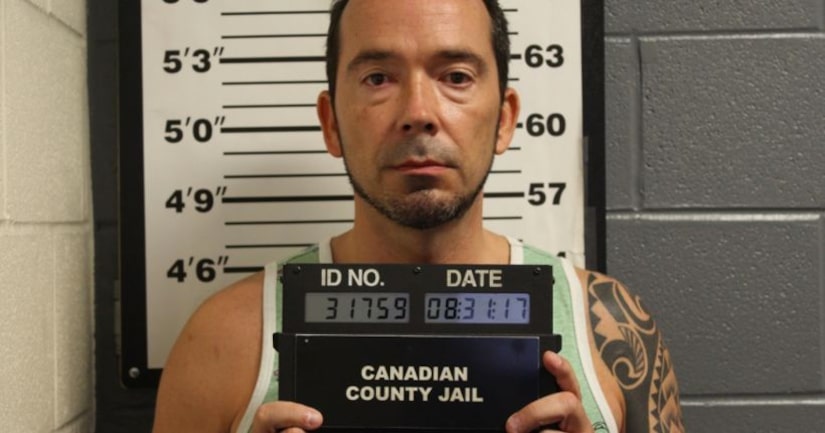 MUSTANG, Okla. -- (KFOR) -- An Oklahoma man was taken into custody after deputies say they found disturbing images of child pornography in his possession.

The investigation into Hurst began when the National Center for Missing and Exploited Children received a tip about Hurst uploading child pornography to a popular social media site.

Deputies from the sheriff's office were able to obtain a search warrant for Hurst's home.

When he was confronted about the allegations, Hurst told deputies that he wanted a lawyer before talking with them.

During the search, investigators say they discovered two devices that contained over 100 images and videos of child pornography.