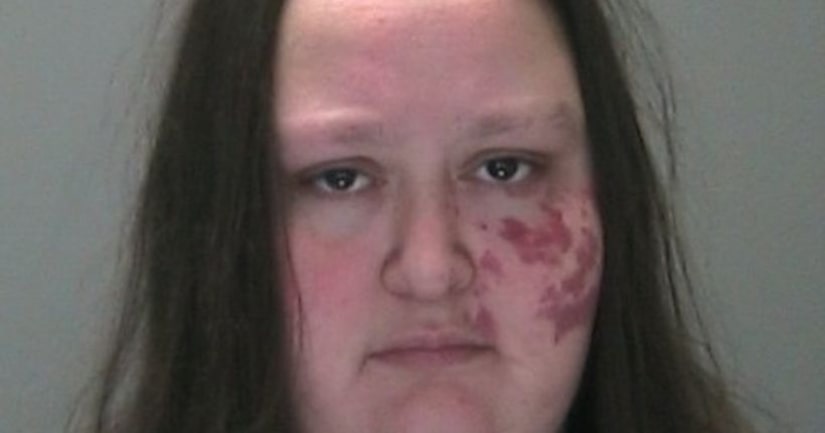 Phelps, N.Y. -- (WHAM) -- A woman from Phelps has been arrested after police found 15 animals and a child living in "uninhabitable" conditions.

According to the Ontario County Humane Society, someone called in on August 31 to report a house in Phelps had living conditions that were "unsanitary and uninhabitable."

The Ontario County Humane Society, Phelps Police Department, Ontario County Probation and Child Protective Services launched a joint investigation into the home on Banta Street in the village of Phelps.

When officers arrived, they found 13 cats and kittens, along with two dogs, living in the home. The inside of the home was filled with animal feces, urine, garbage and raw sewage. A child was also living inside the home.

The animals were seized by the Ontario County Humane Society and are still being evaluated.Renee Mobley, 33, was arrested and charged by the Humane Society with 15 counts of Animal Cruelty and for having unlicensed and unvaccinated animals.