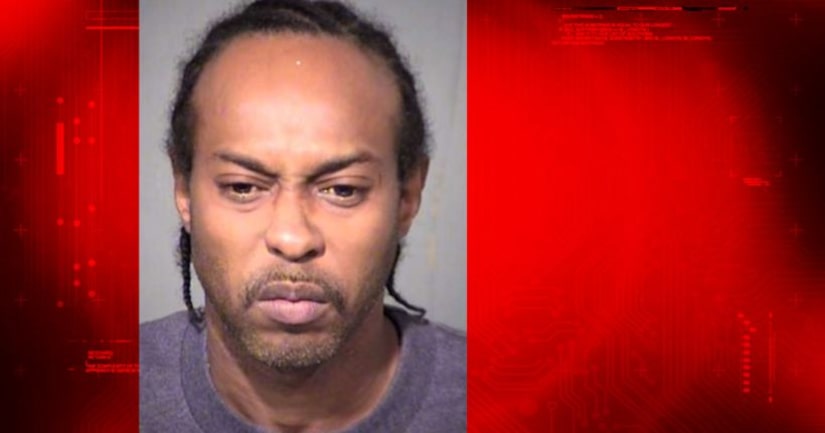 PHOENIX -- (KNXV) -- A man is facing aggravated assault charges for opening fire on his ex-girlfriend and her children as she attempted to leave a south Phoenix home.

Phoenix police report that Quran Felix Salvadar, 33, got into an argument with the woman aound 10:30 p.m. on September 4 as she was leaving a residence near 51st and Southern avenues.

As the victim was putting her four children into the car, she reportedly heard two of them say, "Mom, he has a gun."

Police report that the woman saw Salvador holding a rifle as he asked her, "Are you sure you don't want to stay?"

As the victim got into her car to flee, Salvador reportedly yelled for the kids to get out of the vehicle. One did, running across the street and hiding behind another car.

Neighbors reported hearing at least one gunshot as Salvador opened fire on the victim's vehicle. Salvador was then seen leaving the scene.

Officers investigating the incident found one shell casing at the scene.