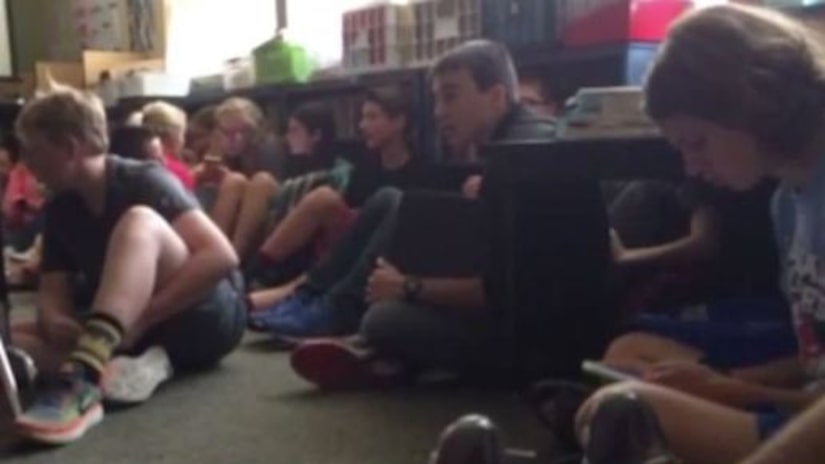 ROCKFORD, Wash. -- (KCPQ) -- A student who opened fire in a hallway at a Washington state high school killed a classmate who confronted him Wednesday and wounded three others before being stopped by a custodian, authorities said.

The suspect, who a classmate described as being obsessed with previous school shootings, was taken into custody. The wounded victims were seriously injured but expected to survive, officials said.

The shooter brought two weapons to Freeman High School in Rockford, south of Spokane, but the first one he tried to fire jammed, Spokane County Sheriff Ozzie Knezovich told reporters.

"He went to his next weapon," Knezovich said. "A student walked up to him, engaged him, and that student was shot. That student did not survive."