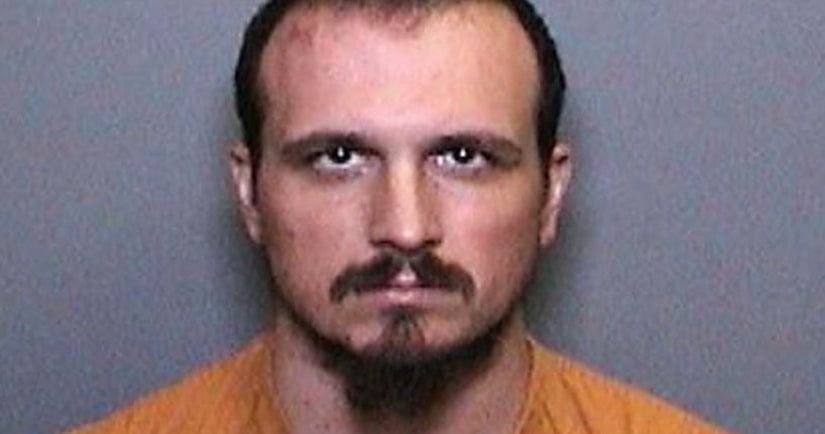 GARDEN GROVE, Calif. -- (KTLA) -- A Garden Grove man has been arrested on charges of attempted murder and attempted sexual assault of a 68-year-old woman who was left in critical condition after the attack, the Garden Grove Police Department announced Wednesday.

Michael Varela, 30, was arrested after police responded to a call about “a female down in the street” on Sunday morning, police said in a news release. Three days later, she is still being hospitalized for the critical injuries she suffered, police said.

The woman was found in the 13400 block of Balos Drive at about 5:15 a.m. Sunday, and Varela was found at the scene and arrested, police said.

A preliminary investigation led police to conclude the woman was the victim of a violent assault and she was taken to a local hospital for treatment, police said.

Varela was booked at the Orange County Jail on attempted murder and attempted sexual assault charges.