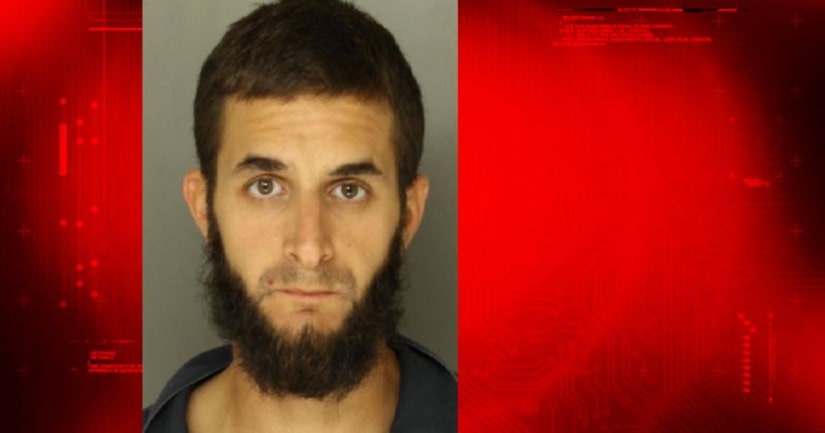 LANCASTER COUNTY, Pa. -- (WPMT) -- A man was arrested Wednesday afternoon following an assault that occurred earlier in the day.

Police responded to a residence in the 600 block of South Cedar Street after a reported assault.

It was discovered that Brett Allen Midile, 31, physical assaulted the female victim. According to police, he choked and threatened to kill the victim before pushing a stick of deodorant into her mouth to prevent her from screaming.

Midile, who was taken into custody around 11:01 a.m., is charged with two counts of strangulation, simple assault – domestic violence, intimidation of a witness and terroristic threats.

FULL STORY: Man accused of choking victim before pushing a stick of deodorant into her mouth - WPMT