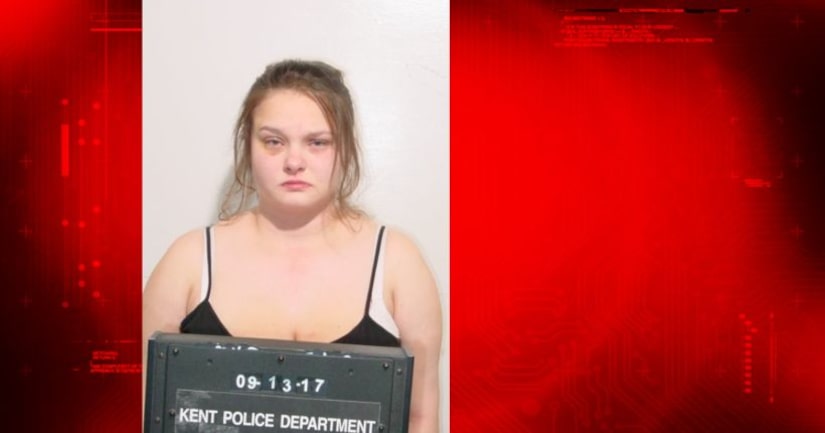 KENT, Ohio -- (WJW) -- A Kent woman has been charged with child endangering after the death of her 3-month-old baby Wednesday.

According to Kent Police Department, it happened at 555 Walter Street.

Police and paramedics were called to the apartment for reports of an infant who was not breathing. The baby was taken to the hospital, but passed away.

Kent police officers and detectives investigating the incident determined there was probable cause to arrest the baby's mother, Samantha Knisley, who faces a charge of child endangering.

Knisley is accused of intentionally laying on top of the baby, according to court documents.