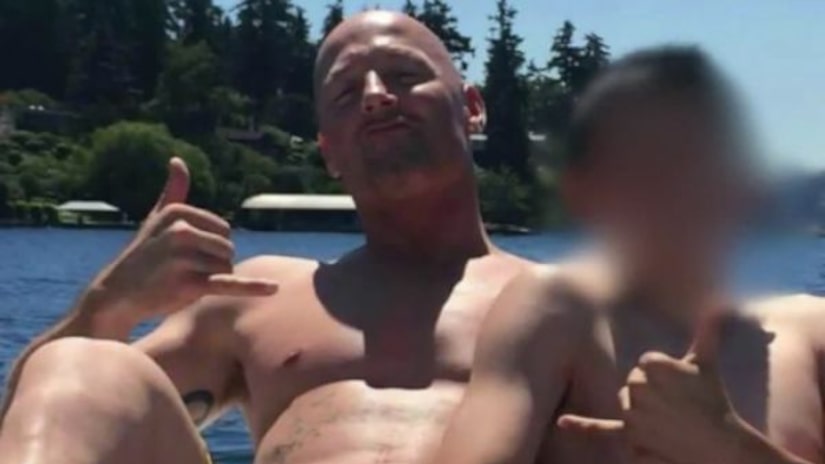 SEATTLE -- (KCPQ) -- As taekwondo coach Robert Morrison awaits trial on charges of child rape, one of his alleged victims spoke to Q13 News about what she wishes her mom would have known about the man who was paying her extra attention after school.

“It went from text messages to Snapchatting — and we'd like Snapchat all the time,” said 'Sam', a 17-year-old high school student who says she was raped by her taekwondo coach.

She spoke to Q13 News, on the guarantee we would protect her identity. “Sam” is known to the courts by initials; she is one of the alleged victims of Morrison, a 43-year-old martial arts coach in the Puget Sound area.

FULL STORY: 'It's bad and wrong': Local teen speaks out after accusing her coach of rape - KCPQ