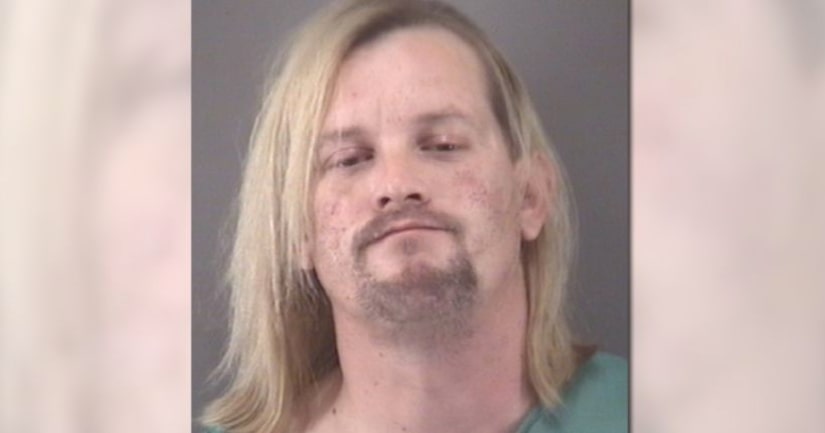 DAVIDSON COUNTY, N.C. -- (WGHP) -- A Lexington man is accused of calling 911 while drunk and threatening to urinate on deputies, according to a press release.

Christopher Chase Watson, 33, is charged with misuse of 911 and communicating threats after he called Davidson County 911 and began to curse and argue with emergency dispatchers. During the conversation, he also said he was going to pee in the faces of responding deputies.