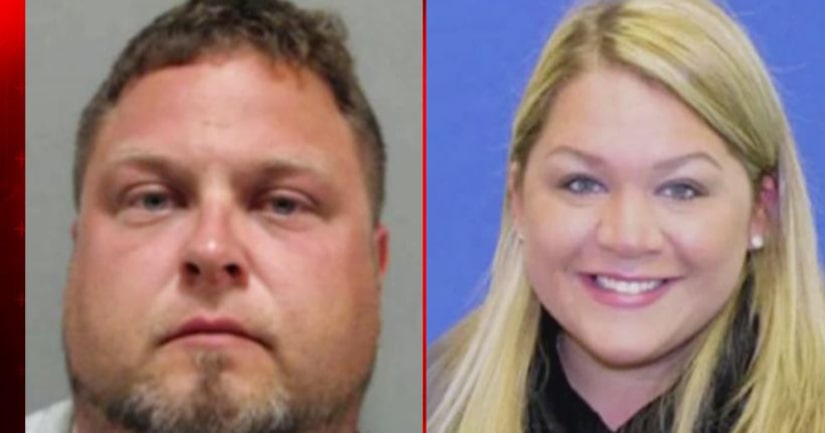 DAMASCUS, Md. -- (WBFF) -- A community is mourning Laura Wallen, a missing pregnant Maryland teacher found dead on Wednesday, and police have charged her boyfriend Tyler Tessier with her murder.

Tessier is expected to be arraigned in District Court in Montgomery County, Maryland on Thursday afternoon.

He faces charges of first-degree murder and is ordered held without bond. ABC7's Brad Bell reports Tessier silently hung his head while his lawyers spoke.

Documents also suggest the motive in this crime was Wallen's discovery that Tessier was secretly engaged to another woman.