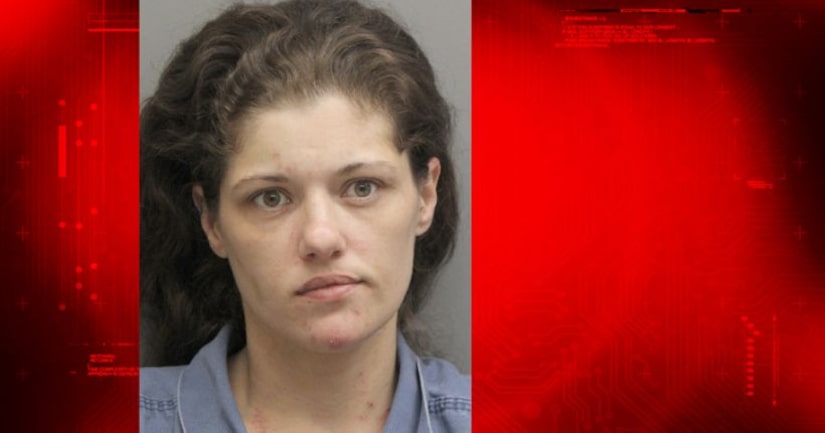 THIBODAUX, La. -- (WGNO) -- A man was faced with two options when he attempted to confront the woman who he thinks drugged him and stole his truck: face a rape allegation or buy the woman a new camper.

The unusual situation began on September 1, when the unidentified victim arranged on social media to meet 34-year-old Chrissy Luke at her hotel room.

The victim met Luke and another man at a hotel in the 200 block of Canal Boulevard in Thibodaux, according to the Thibodaux Police Department.

The next day, Terrebonne Parish Sheriff's Department officers picked up the victim wandering around a Walmart parking lot in Houma.

The last thing the victim remembers before his encounter with police in Houma was drinking with the Luke and the man in the Thibodaux hotel, leading the victim to believe he had been drugged, according to the TPD.

After his hotel ordeal, the victim reported that he was missing a laptop, two cell phones, his wallet, and his 2007 Ford Explorer.

The victim returned to the hotel, and spotted Luke when she drove up in his vehicle.

When she spotted the victim, Luke quickly drove away in his vehicle.

The victim contacted Luke on social media, and she told him she would accuse him of raping her if he didn't buy her a new vehicle and a camper so she could get out of town, according to the TPD.