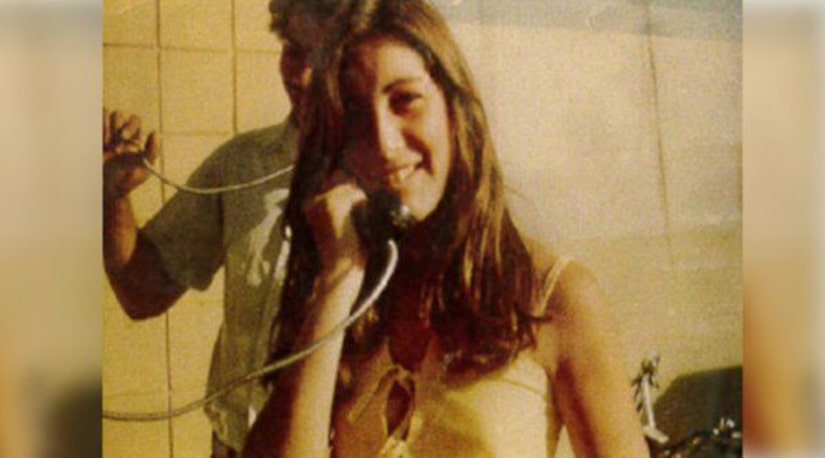 SAN DIEGO -- (KSWB) -- The mutilation murder of a 15-year-old girl at Torrey Pines State Beach remains unsolved 39 years later, but the teen's sister and one-time boyfriend are not giving up on finding her killer.

Barbara Nantais was strangled and beaten to death Aug. 13, 1978, after she'd gone to the beach the previous night with friends and her boyfriend, said Lt. Mike Holden of the San Diego Police Department's homicide unit. Her boyfriend, James Alt, was discovered semiconscious nearby suffering from a severe head wound and unable to remember the attack when he emerged from a coma.

Investigators believe an unknown suspect or suspects assaulted the couple and killed Nantais, raping her and severing her breast, while the teens were asleep together in the sand.

Wednesday, Alt and one of the victim's sister, Lorraine Nantais Thall, plan to speak out and once again plead for help in finding Barbara's killer. Wednesday's date marks 39 years and one month since the attack.

Nantais' death and a similar killing on the same beach six years later have been the subject of much media scrutiny, including a CBS News Forty Eight Hours investigation called “Blood in the Sand.” The program probed the connections and possible suspects in the murders of Nantais and 14-year-old Claire Hough. According to that investigation, Hough's body was found a few hundred yards from where Nantais died, and she was also beaten, strangled, sexually assaulted and mutilated.

According to a story about the murders in The Atlantic two years ago, FBI profilers concluded the Nantais and Hough murders “are suspected to be related based on victim selection, location, and case characteristics.”

As for Nantais and Alt, photos from the time and interviews over the years paint them as the perfect Southern California couple. She was a cheerleader with long brown hair, high cheek bones and a wide smile. He was a tanned surfer with long blond hair who once appeared in a wet suit advertisement.