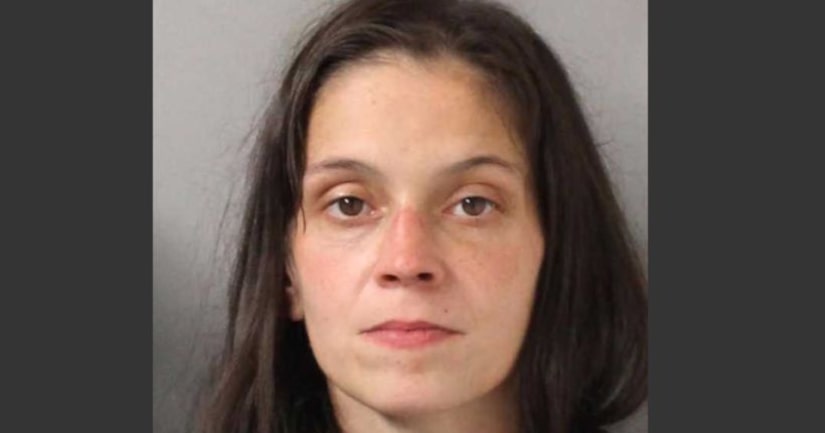 NASHVILLE -- (WZTV) -- A 26-year-old Nashville woman is behind bars after police say a child was founding eating makeup while she was passed out from drug use.

According to the arrest affidavit for Brittnie Woodruff on Tuesday, Metro Police dispatchers received a call from a concerned citizen on Tuesday after they observed the three-year-old running in the roadway. The caller told police a woman was sleeping in a truck on Doak Avenue and the child kept getting out and running around.

Upon arrival, the responding officer found the woman passed out in the driver's seat and the child was eating makeup. The officer writes Woodruff had a straw and clear baggie on her lap containing white residue and that same residue was on her pants.

The officer says they had an "extremely difficult time" waking her up. Woodruff did wake up and told the officer she had snorted crushed up Lortab. The officer also found three anxiety prescription pills which Woodruff said she took for nerves.