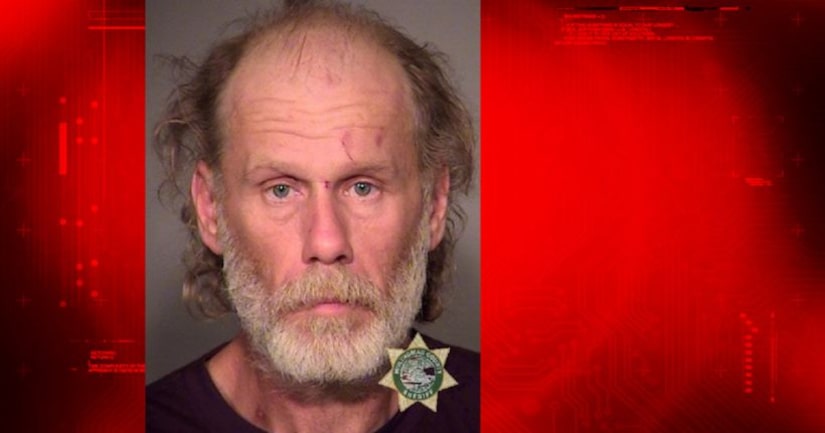 PORTLAND, Ore. -- (KRON) -- Police said a witness told them a 50-year-old man was wearing a red thong and a woman's Speedo top when he attempted to rape an 18-year-old while she slept in Northeast Portland.

On Tuesday, a Multnomah County grand jury handed up a 6-count indictment against Thomas William Johnsen — charging him with one count each of burglary, attempted rape, sexual abuse, strangulation and two counts of coercion.

In late August, police responded to the 2900 block of Northeast 49th Avenue and spoke with an 18-year-old woman. She told officers she had been sleeping at her boyfriend's parent's house when she woke up to a man on top of her with his hands around her throat, according to court documents.

The man, later identified as Johnsen, was a stranger to the young woman and reportedly “shooshed her.”

“She tried to scream, but the man squeezed her neck so she could not,” according to court documents filed by Multnomah County Deputy District Attorney Todd Jackson. “She said [Johnsen] spit on her face several times, held her mouth open with his fingers, and turned off the desk.”

Johnsen also had the young woman unplug a small nightlight to make the bedroom “completely dark.”

Johnsen reportedly said his name was “Edward,” and that “he had never been with a teenager,” according to court documents.

He reportedly said, “I swear to God, stop yelling. You have to do what I say if you want to live through this, if you don't want to die.”