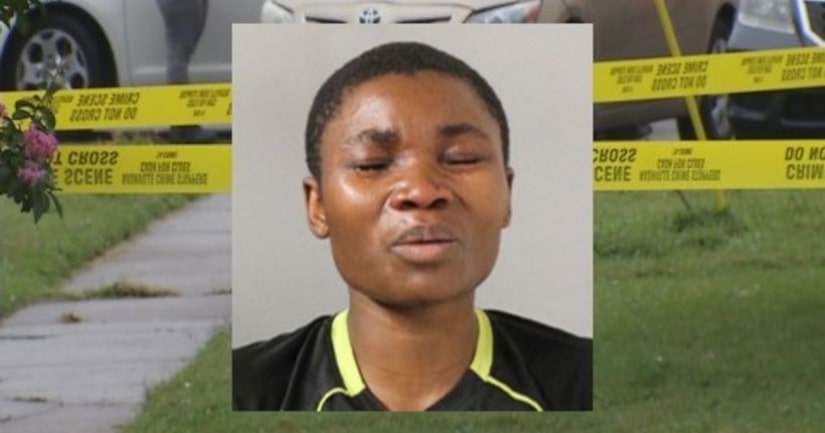 NASHVILLE -- (WZTV) -- Metro Police arrested a mom now charged with stabbing her own daughter in Nashville – all because she was mad the girl was playing around a TV.

Neighbors say they saw Tabisengwa Balewa running out of her house along Second Street, chasing her young daughter with scissors.

According to an affidavit, Balewa admitted to police that she threw the scissors, hitting the girl in the chest because she was mad at her for playing around the family TV.