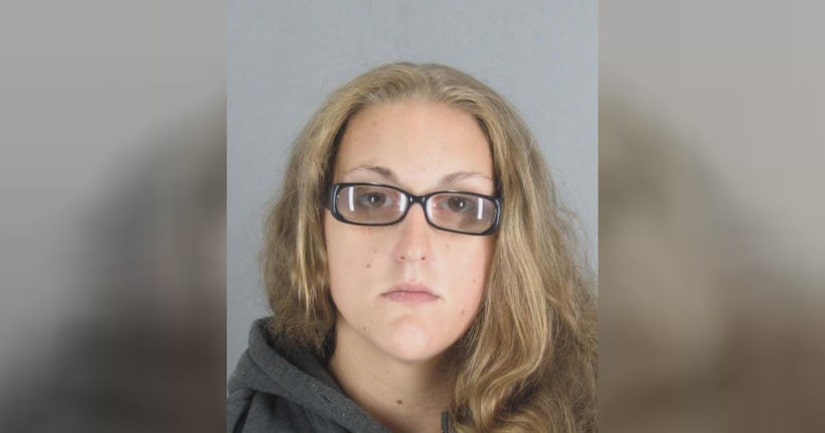 REDWOOD CITY, Calif. -- (KRON) -- A McDonald's employee was arrested last week after she gave birth inside of the Redwood City fast-food restaurant and allegedly tried to flush the newborn down the toilet.

On Sept. 4, 25-year-old Sarah Lockner, of Redwood City, was working as a cashier at the McDonald's located at 185 Chestnut Street when she started going to the bathroom multiple times with complaints of stomach pain, according to prosecutors.

A co-worker went into the bathroom to check on her and saw blood on the floor. Lockner told the co-worker that it was just a heavy period, the San Mateo County district attorney said.

Another co-worker also went in to check on her. She looked over the stall and allegedly saw a newborn baby face down in the toilet bowl with Lockner's hand on the baby's back, prosecutors said.

The co-worker told investigators she stepped down and heard the toilet flush.

Lockner allegedly told the witness not to call the police.

When police responded, the baby had no pulse and was not breathing. The baby was rushed to the hospital and after being in a medically included coma, he is now surviving on his own.