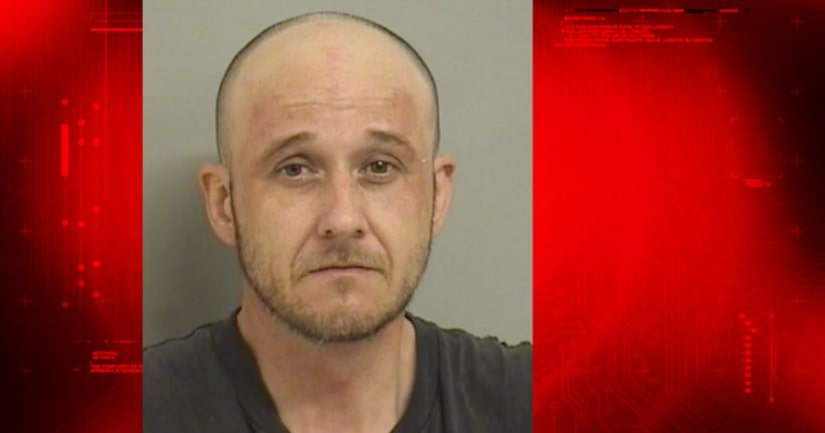 TULSA, Okla. -- (KFOR) -- Police say a 9-month-old infant has died of head injuries after being dropped on the floor of a hotel laundry room in Tulsa.

Police arrested 38-year-old Ezekiel Hadithy initially on child abuse and neglect complaints in the case. Jail records do not list an attorney for him.

Police say Hadithy first told police the child had fallen off a bed in the hotel room where the two lived with the baby's mother.

According to police, Hadithy later told officers he had dropped the child in the laundry room, then returned to the hotel room where he waited about 10 minutes before waking the mother and telling her he had found the child injured.