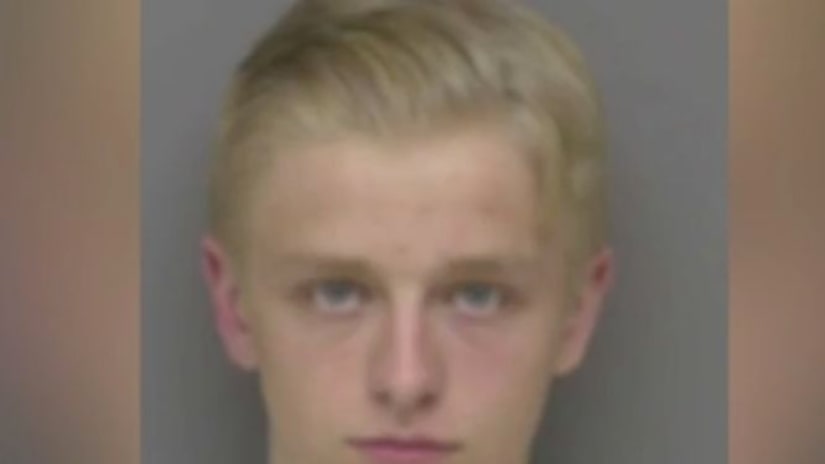 HOWELL, Mich. -- (WXYZ) -- A Howell teen is behind bars, being held on a $1,000,000 bond, charged with multiple counts of sexual assault, extortion and child pornography.

Police say it didn't happen at the school, but on a property very nearby.

Now the teen is getting a different education - behind bars at the Livingston County Jail, charged with 9 felonies