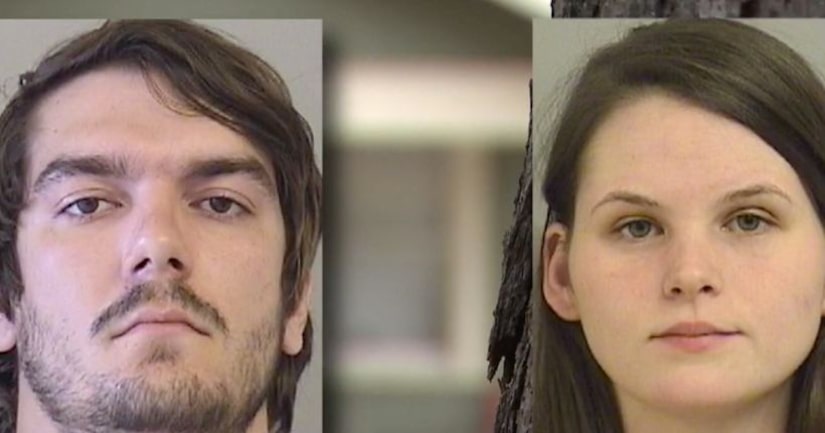 TULSA, Okla. -- (KFOR) -- An Oklahoma daycare is being credited with spotting signs of abuse and reporting the crime to police.

An arrest affidavit obtained by FOX 23 shows that workers at Kindercare on the University of Tulsa campus began noticing small injuries on a 2-year-old girl.

Immediately, the workers asked the child's mother about the injuries and she was able to explain them.

When the toddler arrived at daycare several weeks later with more serious injuries, the workers called the Department of Human Services.

Police say the little girl had bruises on both cheeks, a fading black eye, bruises to her ears and the area behind her ears, a busted lip, bruising inside her mouth, bruising on her ribs and a bruise to her lower stomach.

Investigators say Christopher Brewer, the mother's boyfriend, allegedly abused the girl on nights when her mother was in class.