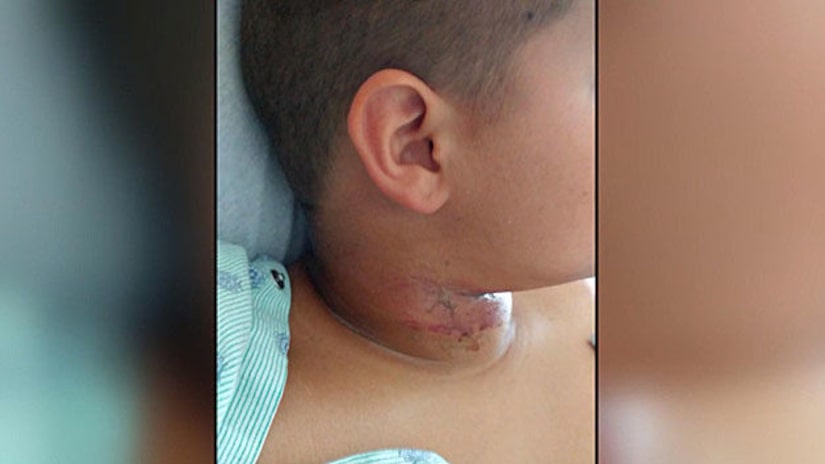 CLAREMONT, N.H. -- (WBZ) -- New Hampshire's governor wants the state's attorney general to look into what exactly happened to an 8-year-old biracial boy who was nearly hanged by a group of teenagers.

The boy's grandmother, Lorrie Slattery, said the teens taunted him with racial slurs on Aug. 28 in the mostly white town of Claremont and pushed him off a picnic table with a rope around his neck.

The boy swung from his neck three times before he was able to remove the rope, according to CBS News. None of the teens implicated in the case came to his aid.

The boy was rushed to Dartmouth-Hitchcock Medical Center on a medical helicopter where he was treated for neck injuries and released.