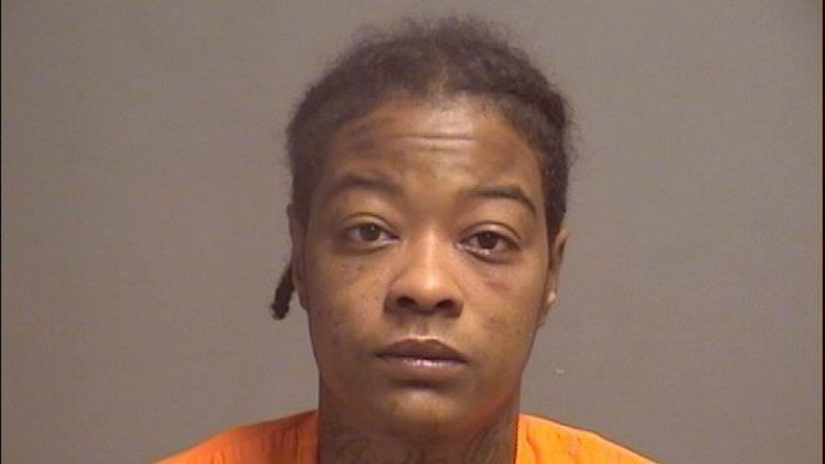 YOUNGSTOWN, Ohio -- (WKBN) -- Police said a woman at a doctor's office in Youngstown overdosed in the bathroom and had to be revived with naloxone.

According to a police report, Iceleya Square, 30, was at an office Monday on Market Street when she went to the bathroom to give a urine sample but was found a short time later unresponsive on the floor.

Paramedics were called and Square was administered naloxone and taken to the hospital.

Police said they found a spoon with heroin on it and a lighter in the sink. They also found two syringes.

Square's children were with her at the doctor's office, according to the police report.