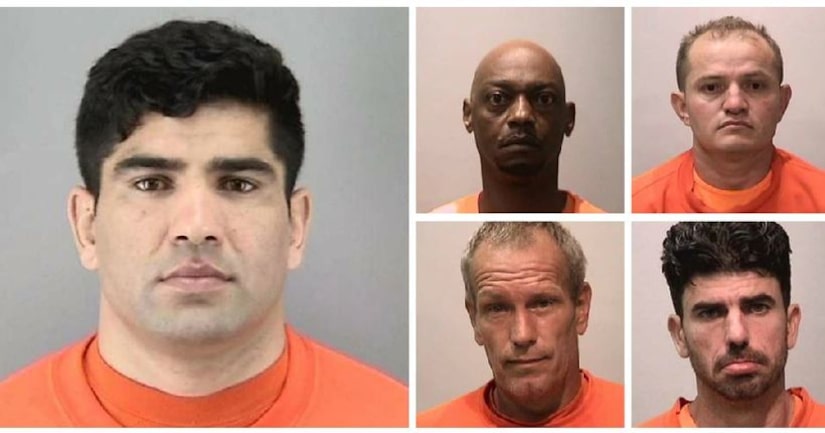 SFPD has received an increase in online sexual exploitation cases reported during the summer and the back to school months.

Officers were made aware of several individuals who were attempting to have sexual contact in San Francisco with underage minors through online social media.