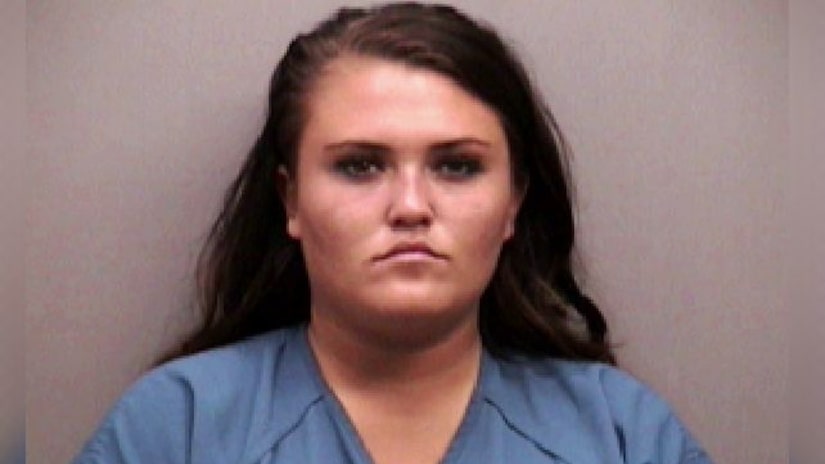 MIAMI TOWNSHIP, CLERMONT COUNTY, Ohio -- (WXIX) -- A Milford school district employee accused of making bomb threats against a school has confessed to the crime and said she did it because she was upset with co-workers, police announced in a press conference Tuesday.

Katherine Deel, 24, is held at the Clermont County Jail on charges of inducing panic and obstructing official business.

She pleaded not guilty during her first court appearance Tuesday.

Authorities say the extended-day program employee wrote and sent letters to a school and the police department on Thursday.

Police Chief Sue Madsen reached out to other agencies for assistance and organized a total of 9 canine units to come in and sweep all the district's school buildings for potential explosive devices.

No threats were found.

"She confessed to it. We had a lot of things leading us to believe she did it before she did confess to it," Mills said.

"According to her, she was upset with co-workers, etc., but no real reason to explain why you would write notes about a school being blown up and putting them in the mail and taking a lot of steps to do so."

Police take these sort of threats seriously and pursue any and all suspects, he said.

"Anytime there's a threat to the schools, to our most vulnerable citizens, which are our youth, a lot of policemen have children in these schools, so we take this very seriously.

FULL STORY: Police: School employee threatened to blow up school because she was upset with co-workers - WXIX