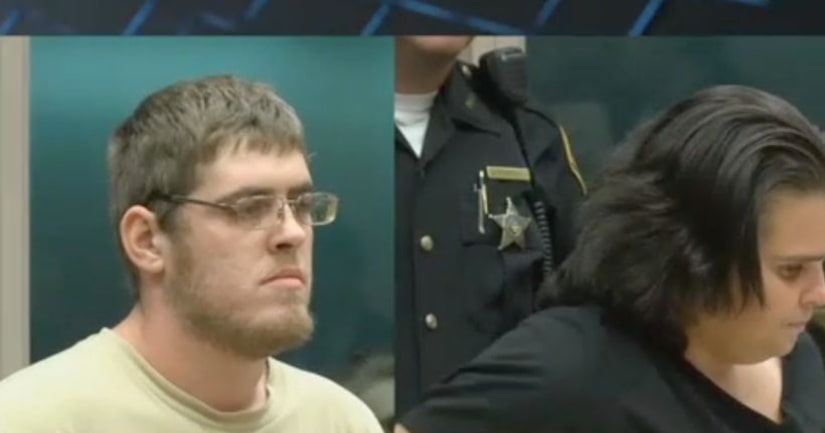 CINCINNATI -- (WJW) -- A father and his girlfriend face charges after allegedly bounding, gagging and duct-taping four-year-old twins to a wall in their apartment.

WLWT reports that James Howell Jr., the father of the 4-year-old children, and his girlfriend, Jamie Carver, face charges of kidnapping and child endangering in the case.

“Duct tape was found everywhere in the apartment,” said Cincinnati Police Detective Janette Vaughn. “Duct tape was used, also a sock was put in the children's mouths to keep them from making any noises.”

The boys were also bound with a belt and shoe laces.

“He's disciplined them on their little butts and made them have a time out and sit them in the corner but the other stuff? No,“ she said.