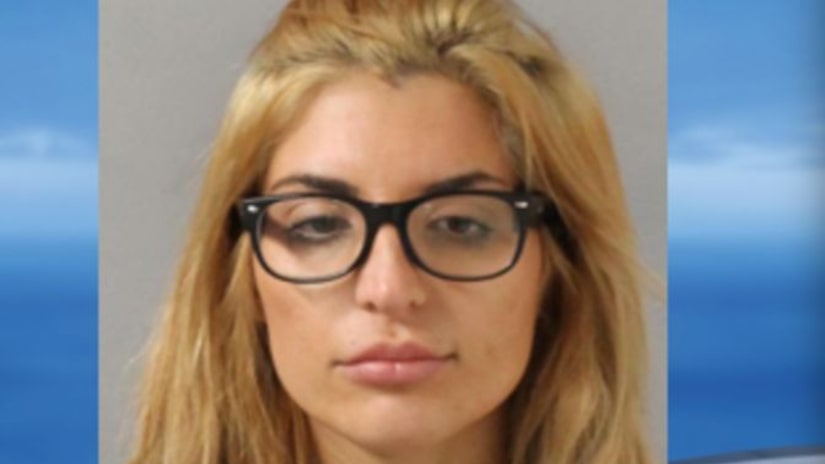 According to the MNPD, Katie Quackenbush critically wounded Gerald Melton, 54, on August 26. Melton remains in the hospital as of Monday night.

Police said Melton was disturbed by exhaust fumes and loud music from a Porsche SUV while trying to sleep on a 19th Avenue sidewalk around 3 a.m.

Melton asked Quakenbush to move the SUV, and an argument ensued. Police Melton and Quakenbush yelled at each other.