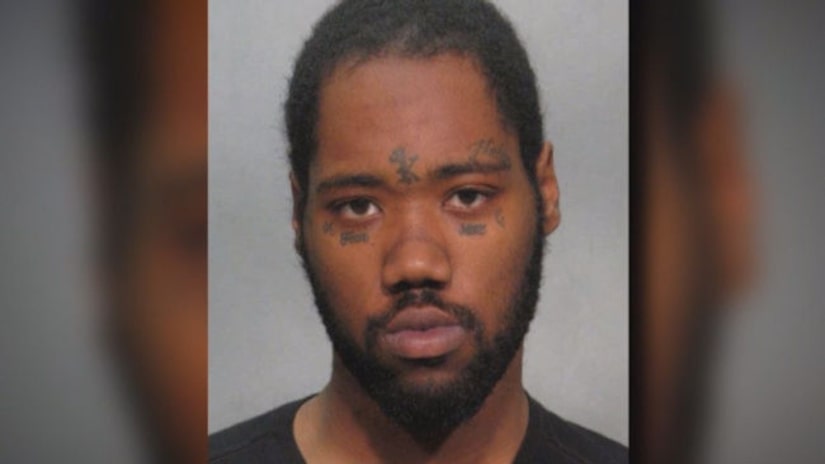 COLUMBUS - (KRON) -- A Columbus man has been sentenced to life behind bars after being found guilty of killing a 7-year-old boy in 2016.

The man, Marctarious K. Grace, was found guilty in July of this year.

He was accused of unloading 11 shots from his pistol into a car with three children and a teenager inside.

De'Onte Fisher, a 7-year-old inside the vehicle, was hit in the head with gunfire and died. His little sister and brother were both hit with bullet fragments and glass, but survived the incident. A teenager inside the car was shot in the back.