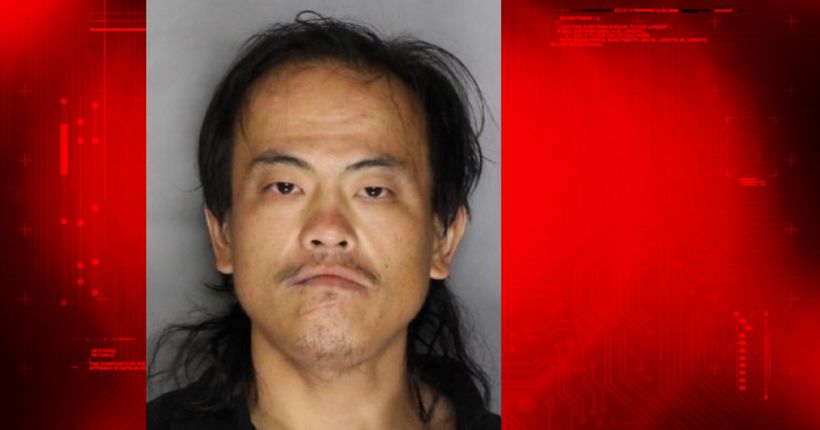 SOUTH SACRAMENTO -- (KTXL) -- A 32-year-old man has been arrested in connection to the sexual assault of a 12-year-old girl in a South Sacramento home.

Detectives say Vang allegedly entered the home and began taking property. Vang then located a 12-year-old girl and allegedly began to assault her, detectives said. The girl fought back and Vang ran away.

Deputies searched the area with K-9s at the time, but the suspect was not located.