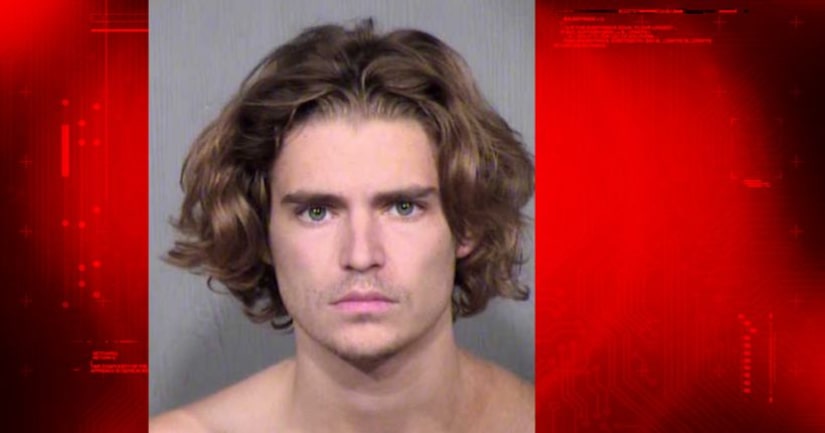 TEMPE, Ariz. -- (KNXV) -- The son of Jean-Claude Van Damme is accused of holding his roommate at knifepoint in Tempe Sunday.

According to TMZ, police received reports after 21-year-old Nicholas Van Varenberg punched an elevator in his building. When officers arrived at the scene a trail of blood was seen leading to his apartment.

Officers spoke to Van Varenberg and his roommate and discovered the suspect suffered an injured hand, TMZ reports. Officers left the scene but shortly after the roommate ran downstairs and claimed that he escaped his apartment after Van Varenberg allegedly held him hostage at knifepoint.

TMZ reports that Van Varenberg allegedly became enraged because his roommate opened the door to officers.

During a search of his apartment police allegedly found a knife and marijuana, TMZ said.