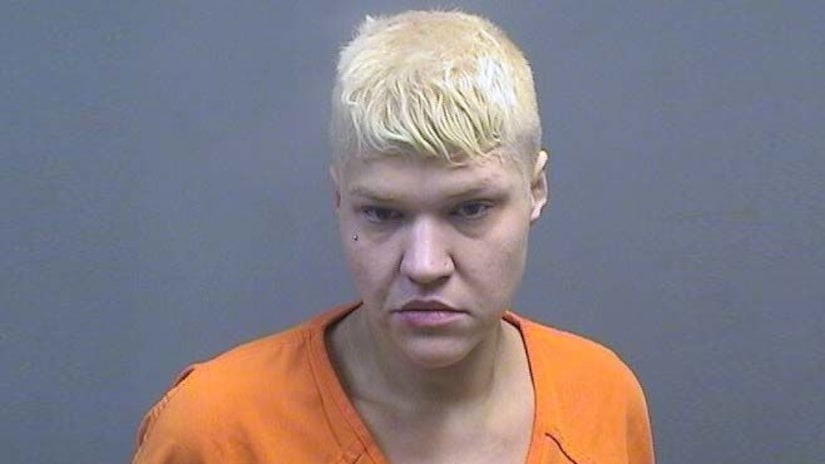 BEAVER TWP., Ohio -- (WKBN) -- A woman who solicited an undercover cop in exchange for money and nachos is back in jail.

Crystal Hotlosz was arrested on an obstructing official business charge on Thursday. She also faces a probation violation, according to court records.

According to court records, Hotlosz failed to complete the terms of her sentencing — reporting to community control on a monthly basis, paying fines and obtaining STD testing.

She was sentenced to 30 days in jail and placed on probation for 24 months after pleading no contest to soliciting. The possessing criminal tools charge against her was dropped.

Hotlosz was also ordered not to post on Craigslist or Backpage.com, where police say she was advertising sex services last year. 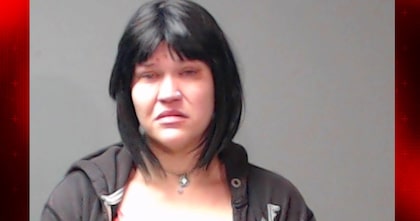