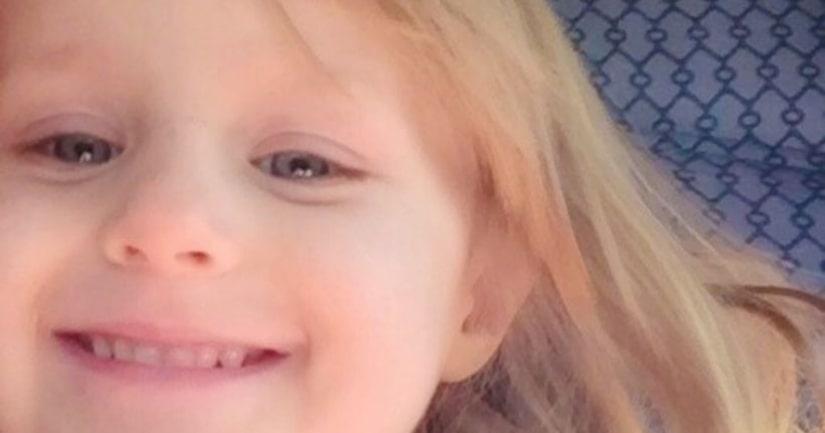 Erica Bell, 24, is charged with murder and manslaughter in the case. Bell is the girlfriend of Michael Stagles, Brook's father. The two are being tried separately.

This is a bench trial, meaning Judge Chris Ciaccio will decide the verdict in the case instead of a jury. Bell waived her right to a jury trial last week.

Michael Stagles is charged with criminally negligent homicide in his daughter's death.

Brook died on November 14, one day after being taken to the hospital with serious injuries. Her death was ruled a homicide.

A medical examiner determined that the toddler died from abdominal blunt force trauma. Her autopsy also lists multiple lacerations and contusions from head to toe.