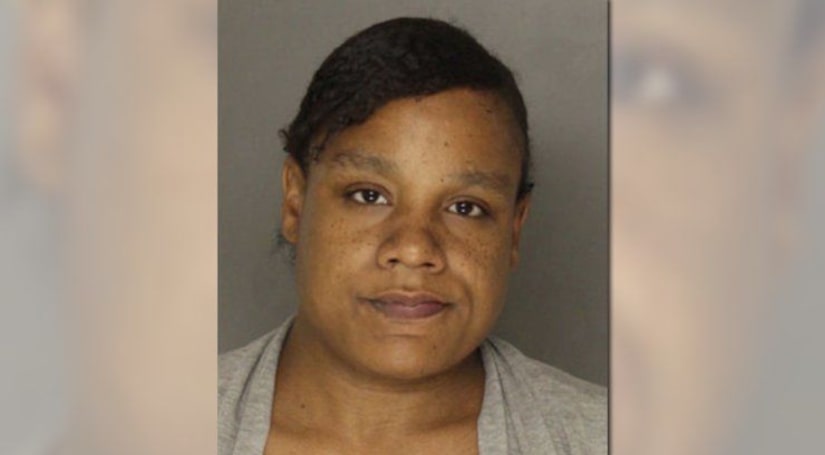 PITTSBURGH -- (WGHP) -- A 32-year-old Pennsylvania woman is accused of stabbing her eight-day-old son because he was created “by the devil.”

Tanishia Fielder is charged with attempted homicide, aggravated assault, among other charges after she stabbed the baby near his eye on Friday, WPXI reports.

After arriving at the scene, Fielder allegedly told police, “I stabbed the baby, that's the devil baby.” She said God told her to kill the baby, dismember him and throw him in the garbage.

The baby's father, Darwin Hanner, was also stabbed by Fielder.

Hanner told police he and Fielder got into an argument earlier Friday and saw her with a knife. He said she then chased them with the knife and the newborn was stabbed.