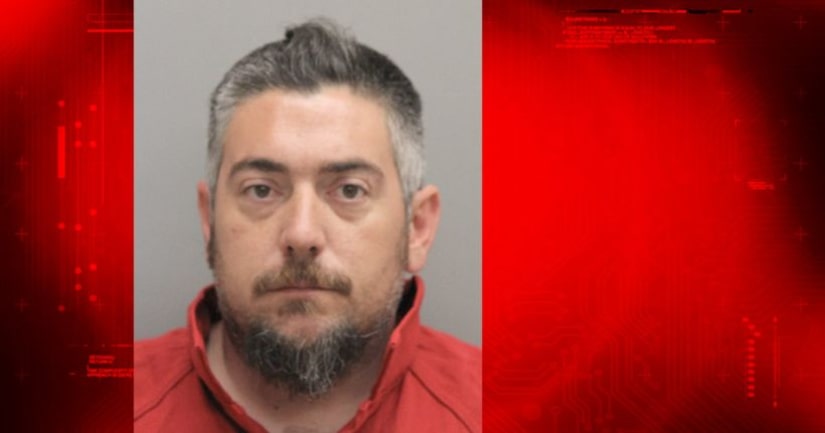 THIBODAUX, La. -- (WGNO) -- A man who admitted to being “tired and high,” was arrested after he passed out behind the wheel in the drive-through line of a fast food restaurant.

Officers found 37-year-old John Sewell, Jr. asleep behind the wheel of his 2008 GMC Canyon shortly after 1 a.m. on September 11, according to the Thibodaux Police Department.

Afraid that Sewell would wake up and attempt to drive off, responding officers turned off the idling truck and removed the keys from the ignition.

After repeated efforts, Sewell eventually did wake up, at which point he immediately began trying to put the truck in gear, according to the TPD.

Sewell, who appeared disoriented, eventually figured out what was going on and exited the vehicle.

Officers found a glass pipe with a substance suspected to be marijuana residue in Sewell's pocket, and Sewell admitted to having smoked pot earlier in the night.

When asked why he was asleep at the wheel, Sewell said he was “tired and high,” according to the TPD.

After failing a field sobriety test, Sewell refused to give a breath sample, so a warrant was obtained for a sample Of his blood for analysis.

FULL STORY: Man found asleep at the wheel in drive-through tells police he was 'tired and high' - WGNO